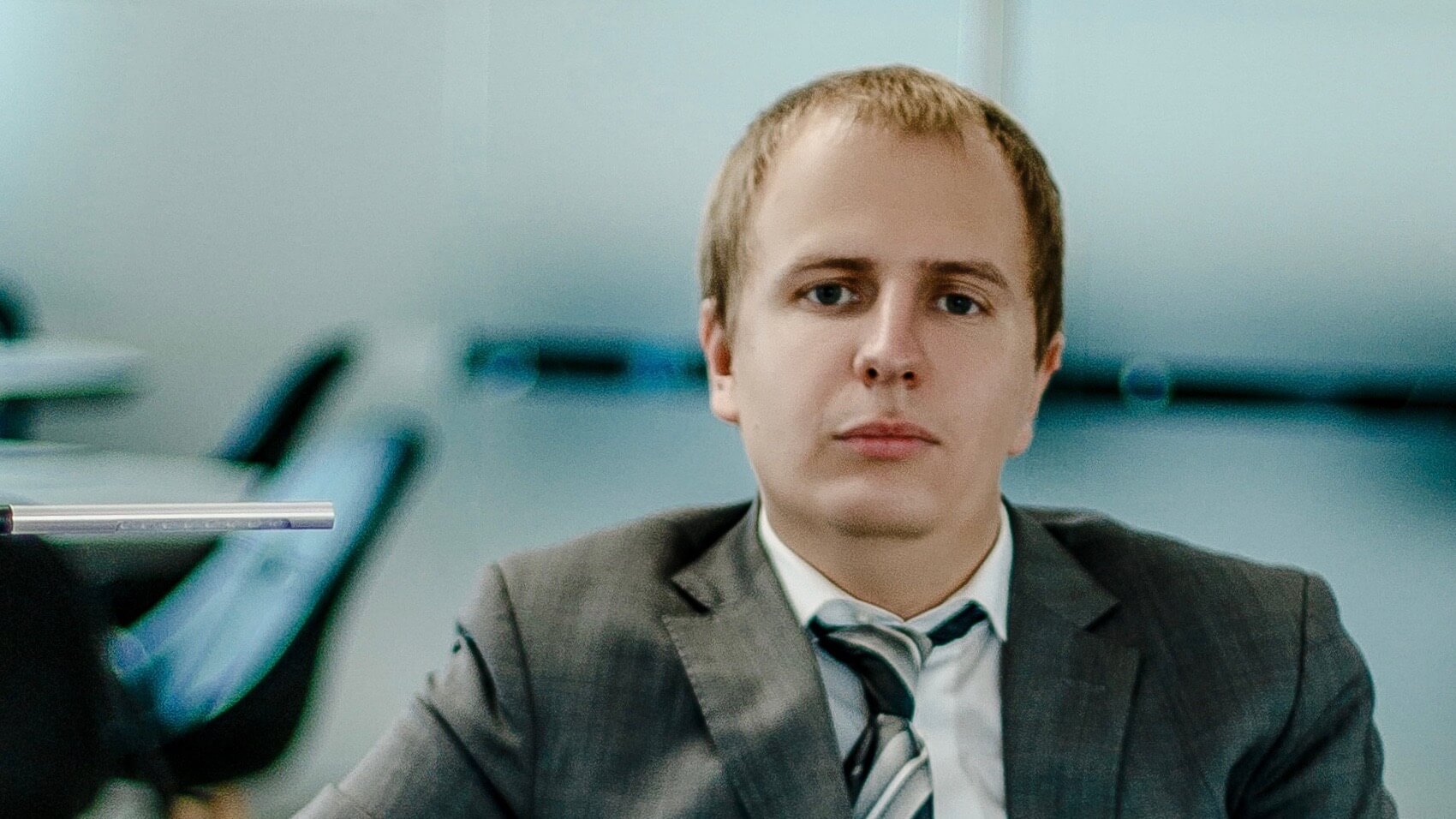 Advocate of the Krasnoyarsk city Board of Advocates, Territory of Krasnoyarsk

Certificate num. 1978, granted by the Krasnoyarsk Territory Administration of the Ministry of Justice of Russian Federation on 23 June 2016, registration number 24/1546.

S. Isachenkov has a professional experience in the sphere of International law, legal status of foreign citizens and legal support of international contracts, moreover, of the legal defense and courtroom representation of citizens within the criminal, administrative and civil cases, representation of the interests of legal entities in the field of criminal and commercial judicial proceedings.