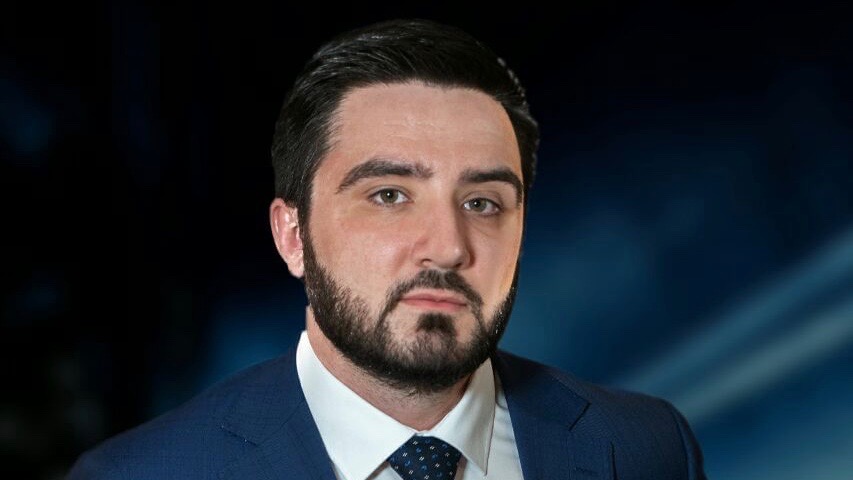 Advocate of Sverdlovskaya Board of Advocates, Territory of Krasnoyarsk
Certificate num. 2042, granted by the Krasnoyarsk Territory Administration of the Ministry of Justice of Russian Federation on 19 April 2017, registration number 24/1606.

In the year 2012 has graduated from the Law Faculty of Siberian Federal University with diplomas of Law (specialization – International and Foreign law) and Legal interpretation from English to Russian at the area of professional communication;
Speaks English.